It’s Christmas – nearly – and that can mean only one thing. Magic! This is my favourite time of year (except for Halloween). There is so much excitement in the air. Everyone seems giddy with happiness. It is also a good time to unleash your creativity upon the world.

My yarn creations always have to start with a drawing and a story. That is the only way that they can come to life for me. I have to give them a personality and a meaning. Magical Psychic Josie girl was based on a friend and colleague of mine. It started with us discussing what kind of anime superhero she would be. We settled on psychic due to her high levels of intuition. I quickly sketched the image, which she loved (she even had it as her lock screen). That was enough for me. I had to bring Magical Psychic Josie girl to life  – amigurumi style, of course!

A few jewels (and strands of glitter) later, Magical Psychic Josie Girl came into being.

Naturally, the prototype was given to said friend as a Secret Santa gift. ‘Tis the season for giving after all – and she was my inspiration! 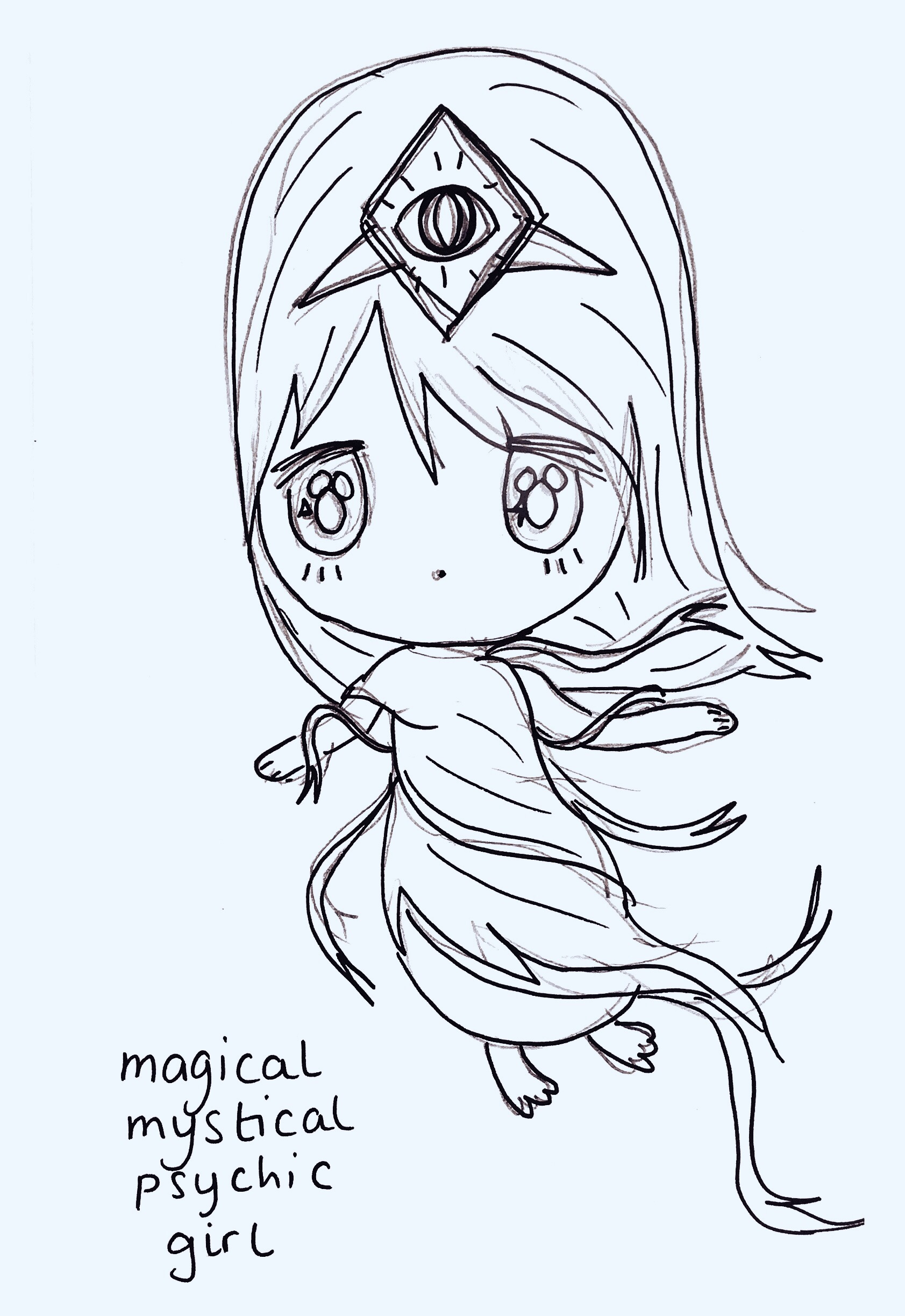 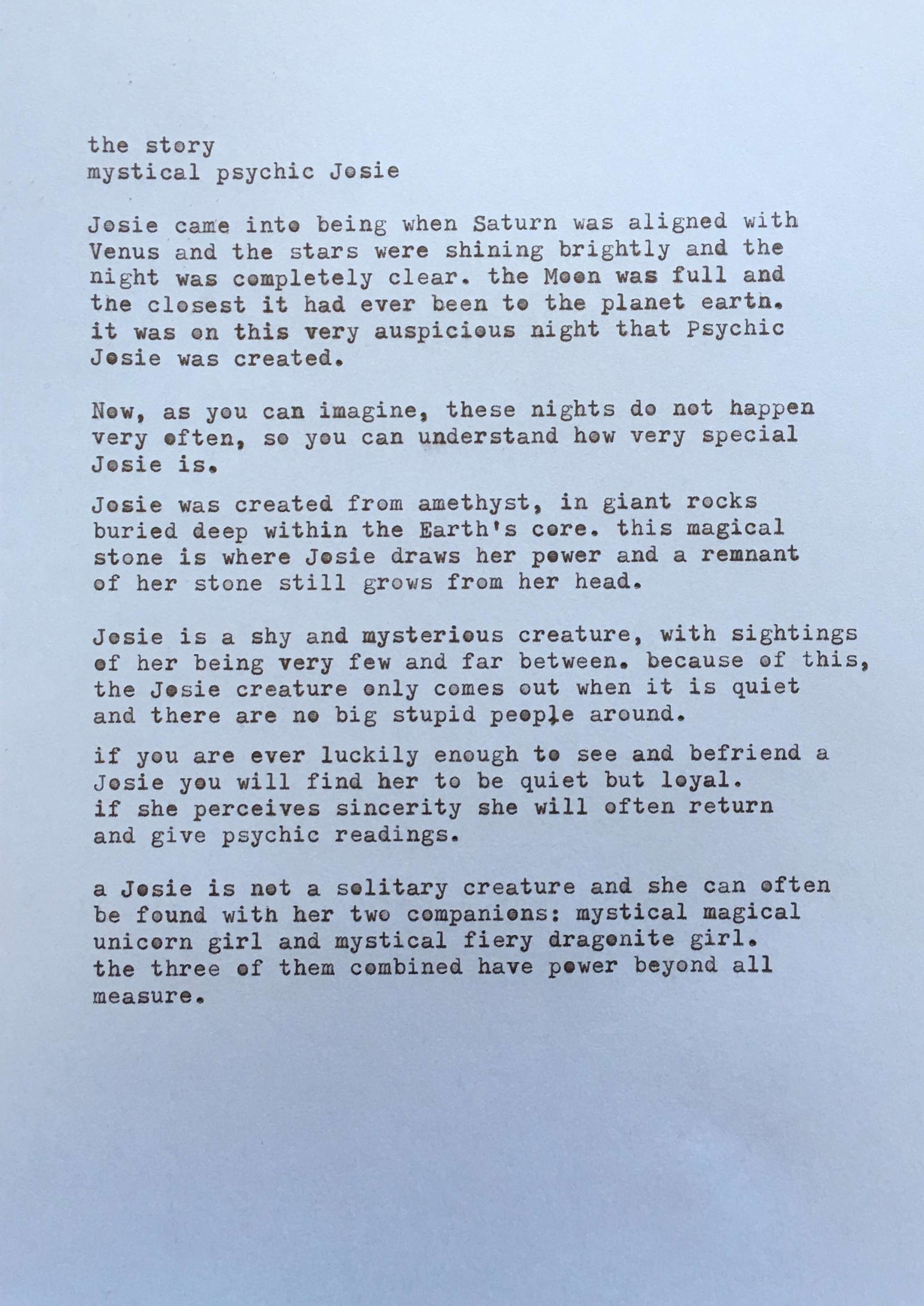 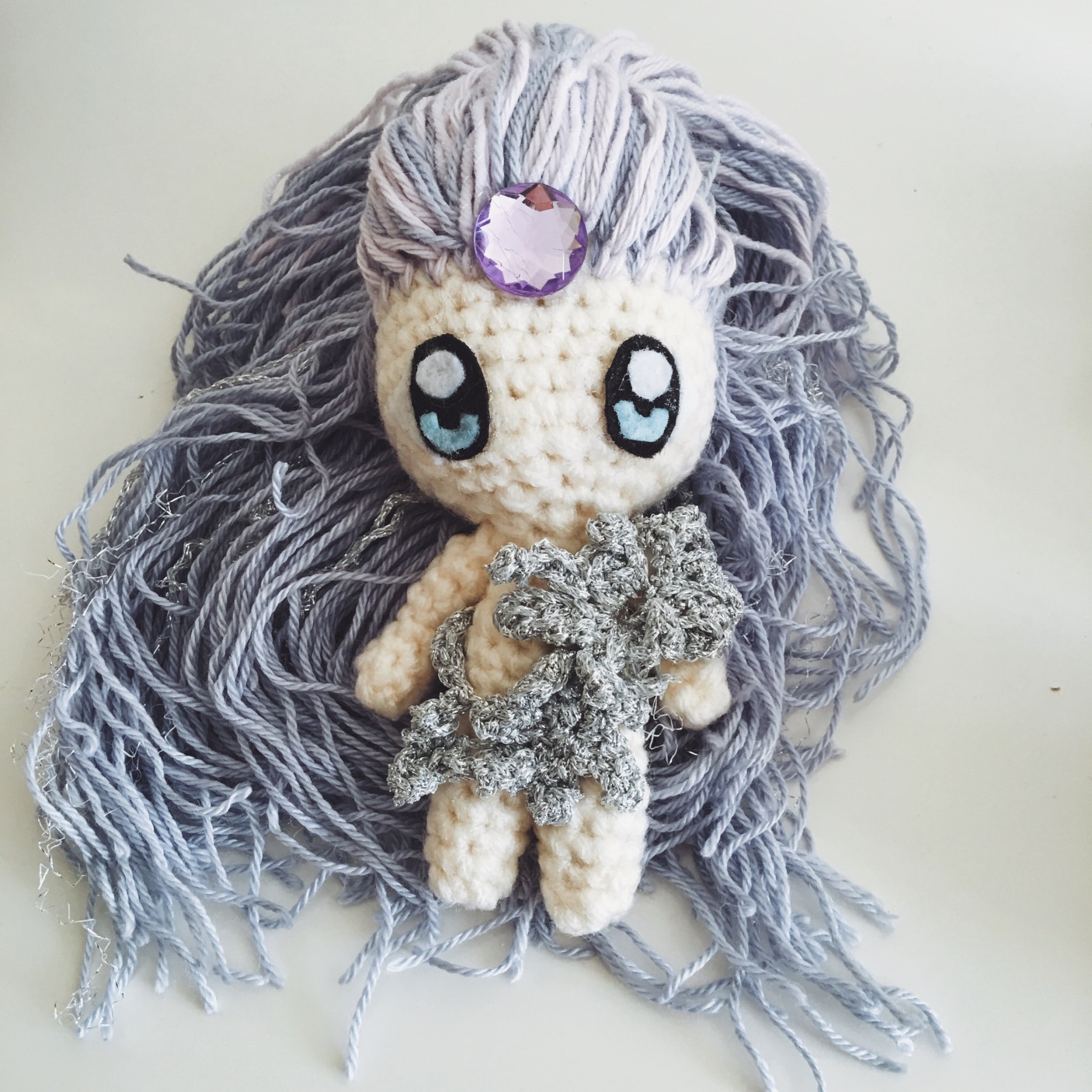